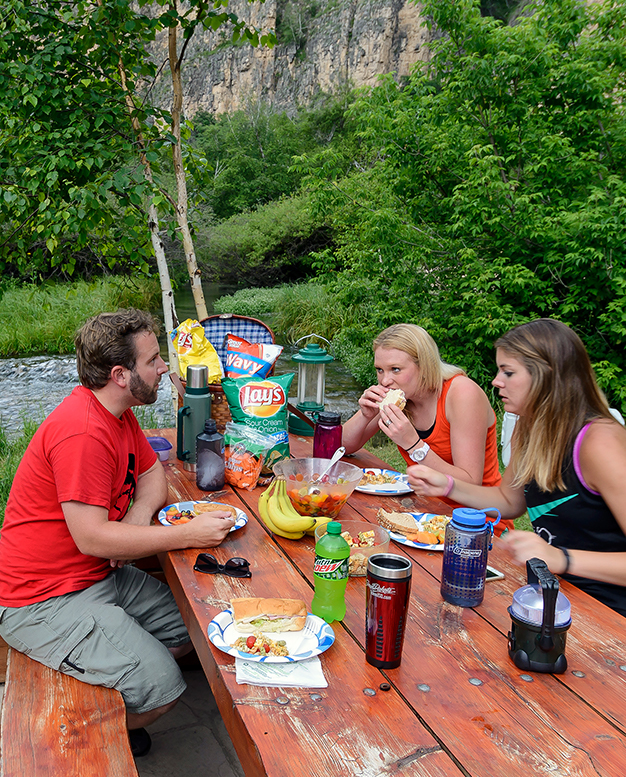 Need some fun things to do this fall? Check out the listing below to find out some of the great events going on throughout the Black Hills!

It is that time of year where you go through and remember the amazing memories you made this past summer. You think about the action-packed vacations, spending time with family and friends, picnics, and swimming at the lake. After one of the final thoughts is – where did the summer go?

As the leaves start to change color, the air gets crisp, and you start to make crockpot meals getting ready for preseason sports – there are still many things that you can do to enjoy this fantastic season before the first snowfall.

Some fun activities that you can still mark on your calendar that are happening around the Black Hills are:

Other great activities are to enjoy some of the beautiful hikes, driving through Custer State Park, Needles Highway, and Spearfish Canyon. There are some amazing things to do with your family and friends like going to the Corn Maze and Pumpkin Patch in Spearfish and visiting the Fall Festival at the Farm at Old McDonald’s Farm in Rapid City.

There are more details to come on the Fall Volksmarch at Crazy Horse and the Custer State Park 54th Annual Buffalo Round-Up and Arts Festival so stay tuned! 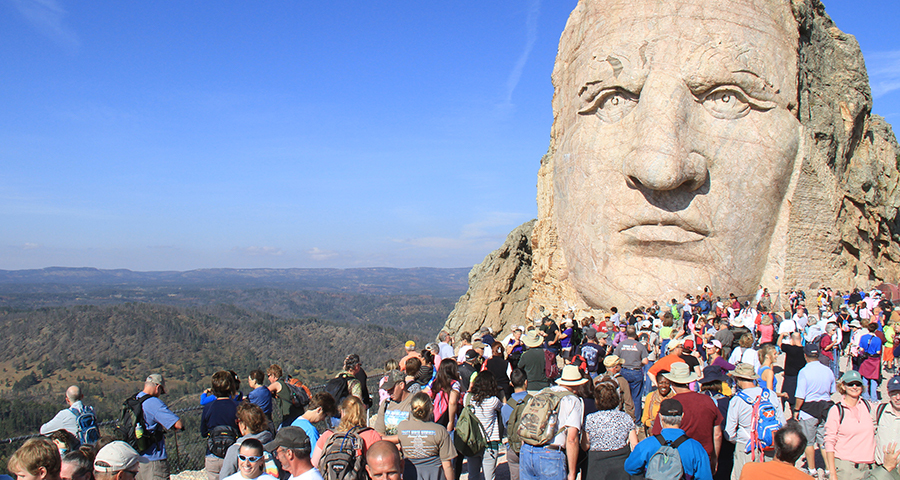 Keeping up with Custer